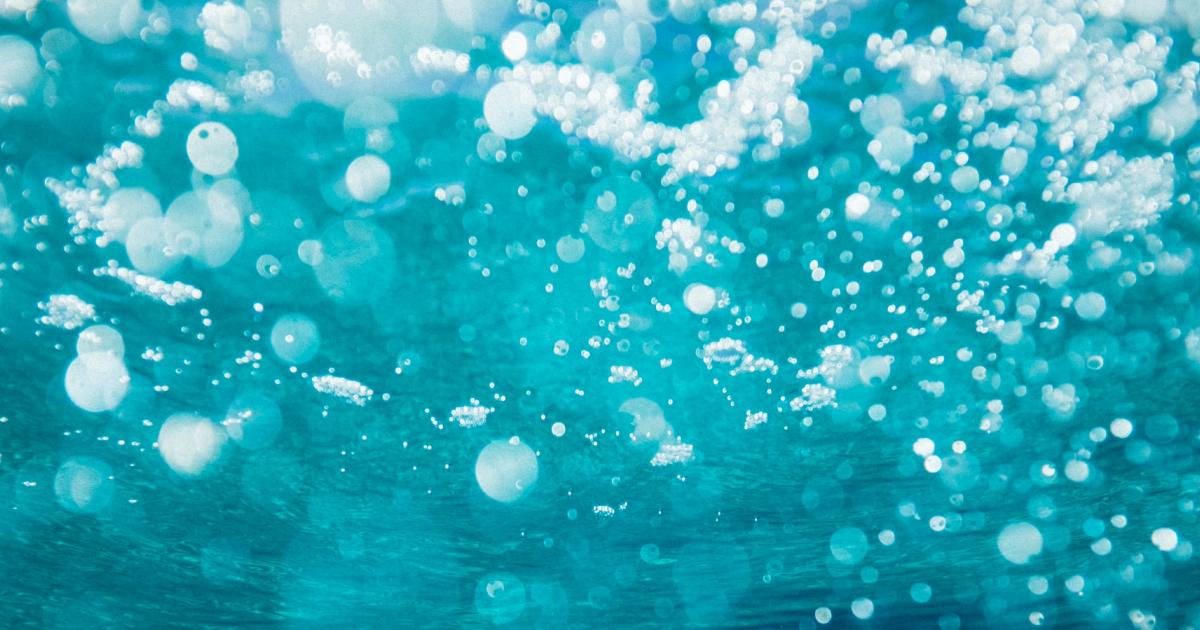 TMC Compressors (TMC) has launched a range of marine compressors for use in combination with air lubrication systems – known in the shipping industry as “ALS” – to help ships further reduce fuel consumption and emissions to air.

An air lubrication system addresses the frictional resistance between a vessel’s hull as it sails trough seawater.

Skin frictional resistance depends on the wetted surface area of a ship. Air lubrication technology can reduce this frictional drag for vessels, since the technology does not introduce major changes in hull form and the air injection rate can be adjusted. Without major changes in hull form or change in operational speed, the form and wave resistance are mostly fixed and only frictional drag is reduced.

The microbubble method is gaining popularity since it can be used on existing hulls. Small bubbles are injected into the water near the ship’s hull through several nozzles, which reduce the resistance between the hull and the seawater. The exact process in which friction decreases in the mixture of air and water is dependent on many factors such as size of the bubbles and where they are injected. However, the bubbles need to be as close as possible to the solid surface of the hull. The biggest challenge is to keep the bubbles inside the so-called boundary layer.

The bubbles that are washed away from the area near the hull-wall lose their effect. Therefore, drag reduction only works in a section close to the air outlet. Several air injectors can be placed separately to continuously reduce the drag along the hull wall. The size of the microbubbles is also important since big bubbles cannot move inside the boundary layer and the buoyancy force influences their motion.

Advantages of the microbubble method is that is has the possibility of retrofitting to existing hulls, plus that it has minimum effect on vessel manoeuvrability.

Moreover, installing an air lubrication system can reduce the vessel’s net energy consumption considerably, with associated reduction of harmful emissions to air. In order to be economically viable, this energy saving needs to give a larger cost saving than the capex and opex the air lubrication system is adding.

Reduction of emission and operating costs

In conclusion, with the right ship hull design, the air lubrication system can generate substantial reductions of both fuel and CO2 emissions, with an associated decrease of the vessel’s operating costs. TMC is therefore proud to offer a compressed air product that can help ALS become more mainstream in the shipping and offshore industries.

Quarter of a century in TMC’s Greek service

For 25 years, Alpha Marine Engineering has been TMC Compressor’s exclusive representative in...

Clean air on board: Oil-free or oil-injected compressors?

Pneumatic air systems on board consist of numerous delicate components, sensitive to oil, dust and...