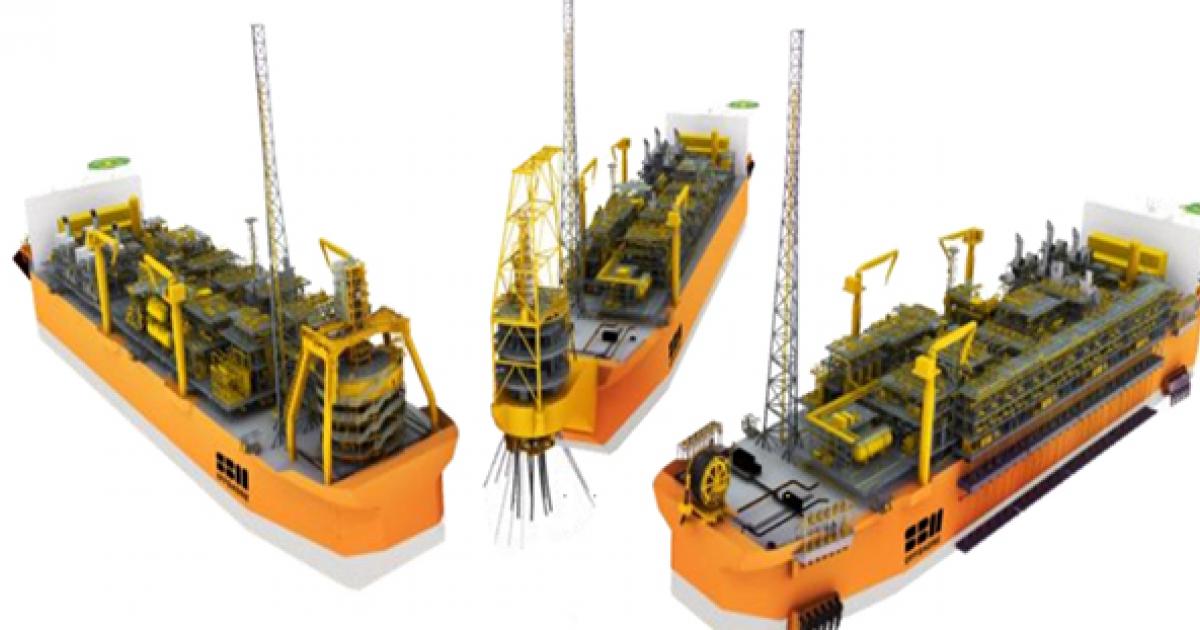 TMC’s scope of work is to provide a compressed air system consisting of 4 x large service and instrument air compressors with associated air dryers and filters. TMC will supply the equipment to SWS in China.

“The FPSO market seems to be fairly robust and we are therefore delighted to be the favoured supplier of marine compressed air systems for a lot of the major FPSO yards and operators,” says Hans Petter Tanum,

This is the third newbuild FPSO that SWS will build based on SBM Offshore’s Fast4Ward hull and standardized topsides modules, which are designed to secure reliable execution and lower costs.

“Delivering products at the agreed time, cost and quality is always the best way of positioning a company for repeat orders, which TMC has successfully done for the two previous contracts with SWS,” adds Tanum.

TMC has not disclosed the value of the contract.

SWS is a wholly owned subsidiary of China CSSC Holding Ltd., a publicly listed company controlled by China State Shipbuilding Corporation. SWS’ yard is located along the mouth of the Yangtze River in China. SWS covers an area of 5 million square meters with waterfronts of 4 kilometres in total.

International compressor supplier TMC Compressors (TMC) has won a contract from Fincantieri to...

TMC Compressors (TMC) has been chosen to supply the marine compressed air system to several...