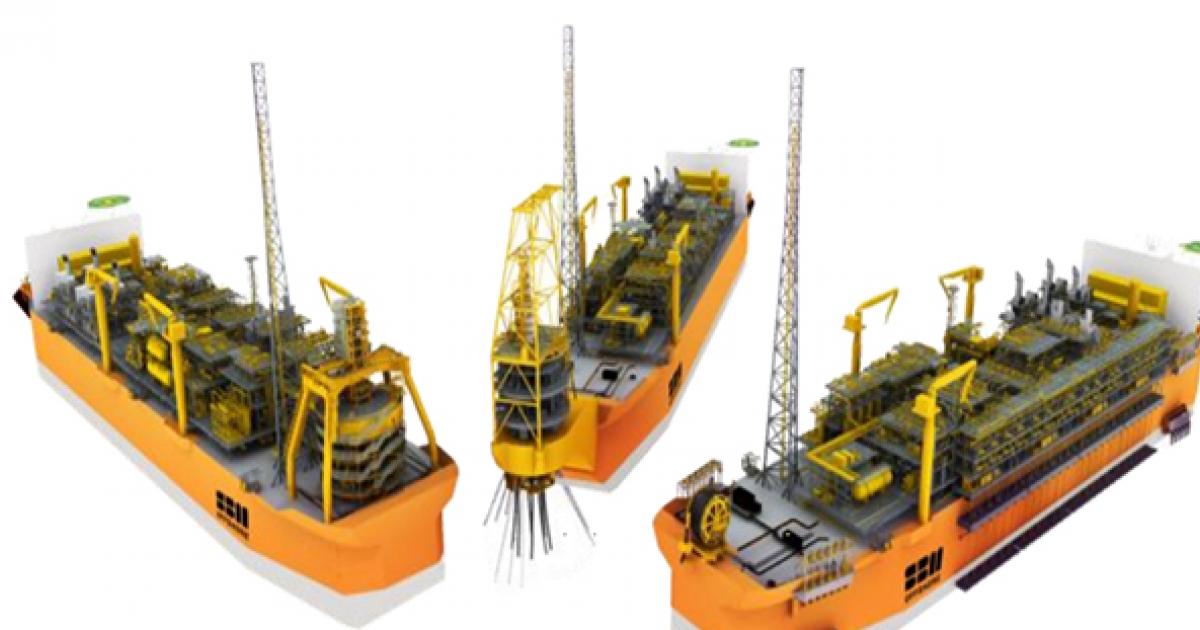 “In early 2018 we were awarded a contract to deliver a similar marine compressed air system to the Liza Destiny FPSO, which is also based on SBM Offshore’s impressive Fast4WardTM programme. We delivered this on schedule and at the agreed quality. This has definitely helped us land this contract for the Liza Unity FPSO too,” says Hans Petter Tanum, director of sales and business development at TMC.

Once completed, the FPSO will be deployed at the Liza field which is located in the Stabroek block, approximately 200 kilometers offshore Guyana.

“Our compressors are specifically designed and built for marine applications only. This far from shore, it is key to utilise the most reliable equipment to be able to deliver on the operator’s operational requirements,” says Tanum.

TMC will deliver a complete compressed air system to each of the four shuttle tankers, including...