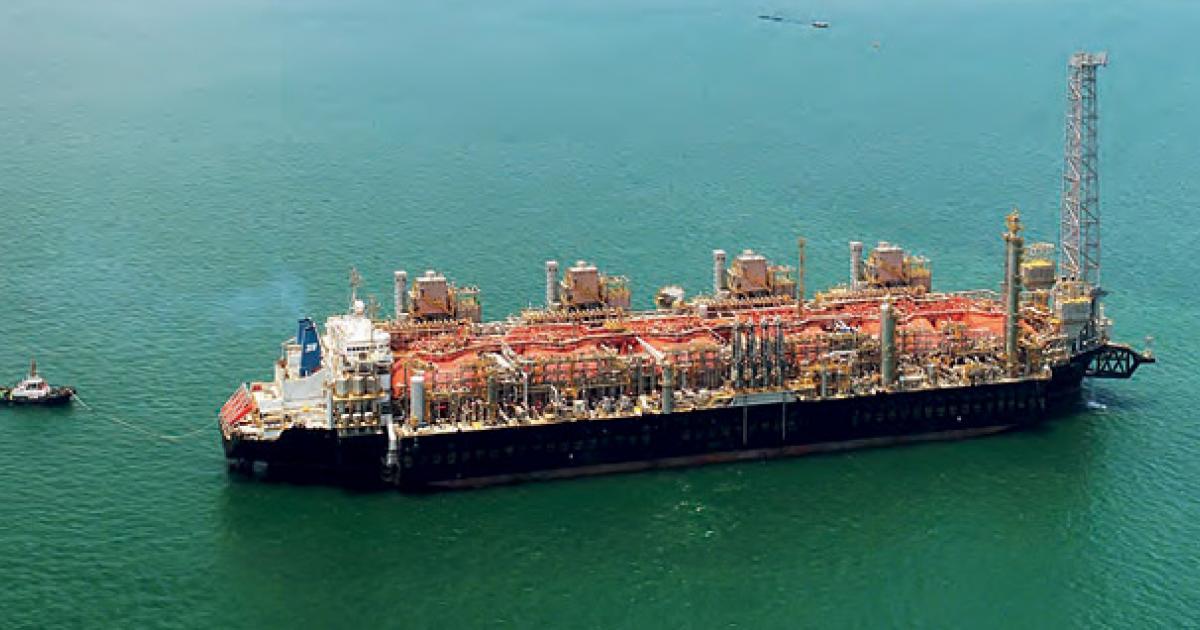 FLNG Gimi is currently undergoing a conversion from a Moss LNG carrier to a floating LNG (FLNG) production unit at Keppel Offshore & Marine’s Shipyard in Singapore.

TMC’s scope of work includes manufacturing and delivery of seven large Smart Air compressors to be installed on board the FLNG Gimi. The company has not disclosed the value of the contract.

When completed, the Gimi FLNG will be stationed at a nearshore hub located on the Mauritania and Senegal maritime border as part of the first phase of the Greater Tortue / Ahmeyim project. The Gimi FLNG is designed to produce an average of approximately 2.5 million tonnes of LNG per annum.

“Golar LNG is dedicated to reducing both the environmental footprint and operating expenditure of the Gimi FLNG. Our Smart Air compressors are specially designed for marine application and lowest possible energy consumption, so I believe they are a good match for the vessel’s strict requirements,” says Tanum.