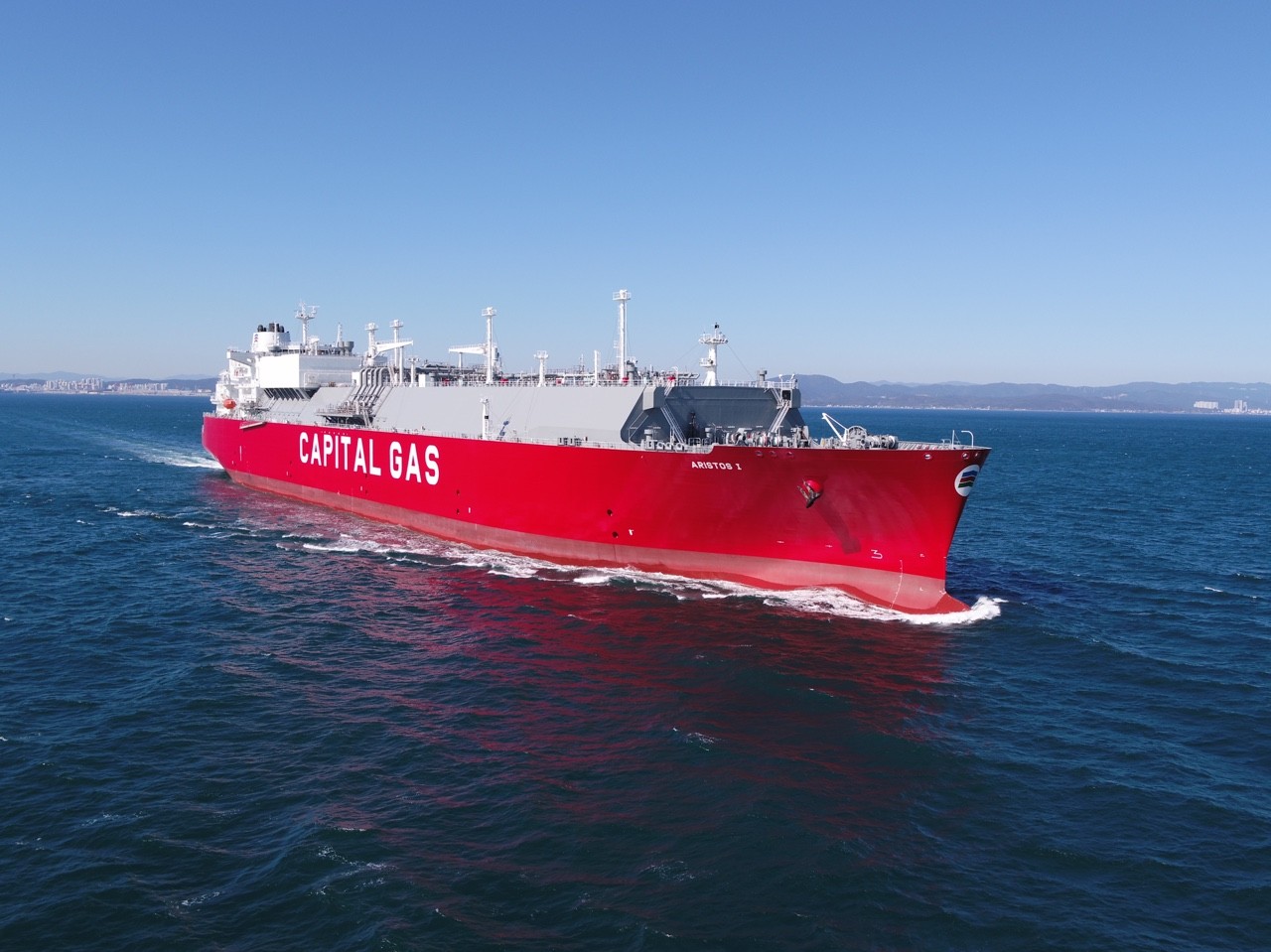 Under the contracts, TMC will deliver a complete marine compressed air system to each of the five vessels. The system includes control and service air compressors. In addition, TMC will under separate agreements supply feed air compressors to the ships’ nitrogen (N2) plant.

The five newbuilds will be constructed by Hyundai Heavy Industries and Hyundai Samho Heavy Industries in Korea. TMC will manufacture and assemble the equipment in Scandinavia and thereafter ship it to the Korean yards.

“The control and service air compressors will be of the energy efficient type, designed to deliver necessary output but with low operating cost and emission levels. It is a clear trend that energy efficiency on newbuilds is prioritised higher and higher among both shipyards and shipowners. This is a development that we welcome,” says Hans Petter Tanum, TMC’s director of sales and business development.

The five LNG carriers will each have a cargo capacity of 174,000 cubic metres. They will be equipped for partial reliquefaction and with a shaft generator arrangement designed to reduce methane emissions.

In January 2020, TMC was awarded a contract by Hyundai Heavy Industries deliver the complete marine compressed air system to seven other LNG carriers the Korean shipbuilder has constructed, or is in process of constructing, for Capital Gas Corp.

“Hyundai is committed to preserving the marine ecosystem and achieving carbon neutrality through green innovations. We believe that TMC is a supplier that can help achieve those goals,” adds Hans Petter Tanum.

TMC is the world’s leading supplier of compressed air systems for marine and offshore use. The company is headquartered in Oslo, Norway.