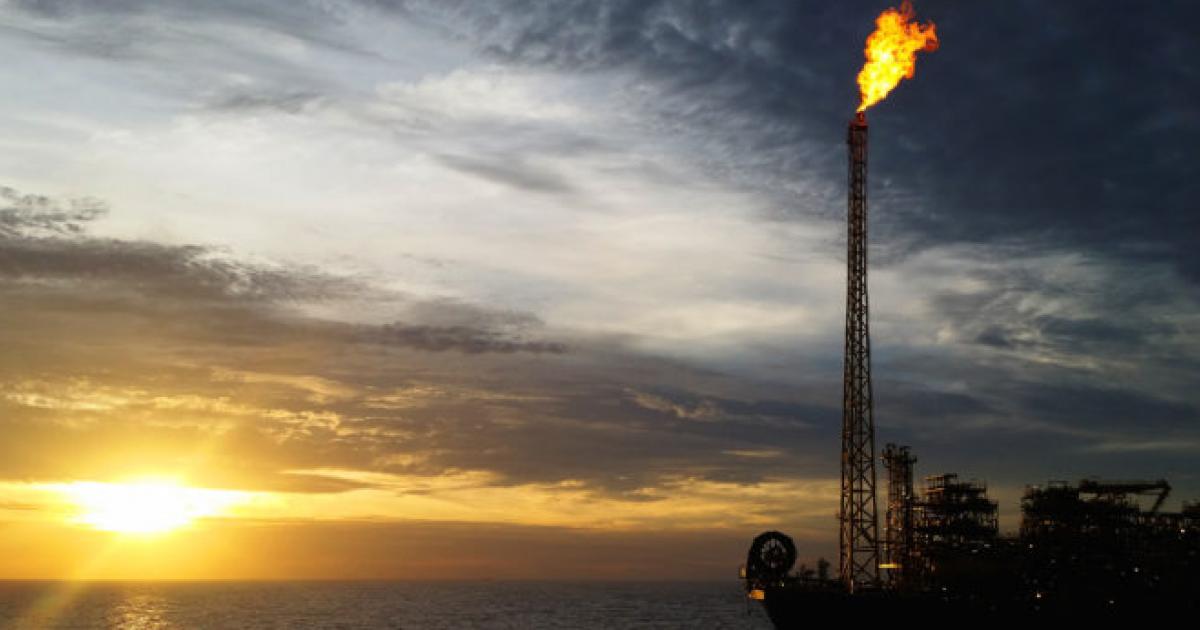 TMC’s scope of work is to provide a compressed air system consisting of 4 x 400 kW service air compressors with associated air dryers and filters. TMC will supply the equipment to SWS’s yard in Shanghai.

“There seems to be a recovery under way in floating production market. Encouragingly, TMC’s marine compressors are increasingly being selected for major FPSO developments,” says Per Kjellin, managing director of TMC Compressors.

SWS is a wholly owned subsidiary of China CSSC Holding Ltd., a publicly listed company controlled by China State Shipbuilding Corporation. SWS’ yard is located along the mouth of the Yangtze River in China. SWS covers an area of 5 million square meters with waterfronts of 4 kilometres in total.

“The SWS yard clearly stated that they want equipment that has been specifically developed for marine applications – not land-based compressors that have been marinised. We are very thankful for yards that choose to have a life-of-field quality focus which goes over and beyond their contractual obligations for newbuilds,” says Per Kjellin.