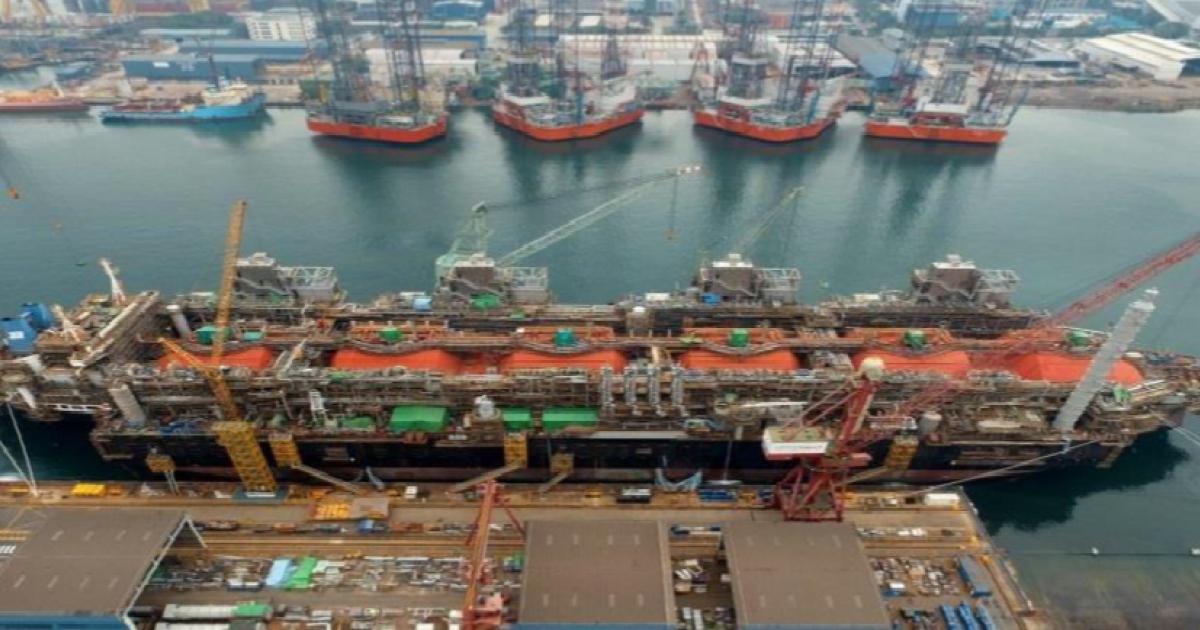 FLNG Hilli is currently undergoing a conversion from an ex-LNG carrier to a floating LNG (FLNG) production unit at the Keppel Shipyard in Singapore.

“Golar LNG’s life-of-field approach to the on-board compressed air system will enable them to significantly reduce both energy costs and harmful emissions. This type of thinking contributes towards making offshore field developments even more economically viable, so we are proud to be part of this project,” says Per Kjellin, managing director of TMC.

It is anticipated that the allocated reserves will be produced at a rate of 1.2 million tons of LNG per annum, over an approximate eight-year period.

“FLNG Hilli is a big installation that requires major compressor power. Although the vessel will be located in benign, near-shore waters, it is still an offshore environment that places strict demands on operational uptime – especially given the project’s ambitious production targets. Only compressors that are specially designed and built for marine applications can deliver the required reliability,” says Per Kjellin.

3 February 2021 –TMC Compressors has been contracted to supply the marine compressed air system...

Under the contract, TMC Compressors will provide a large compressed air system consisting of 3 x...