Hartmann’s gas carriers to be equipped with TMC’s compressors 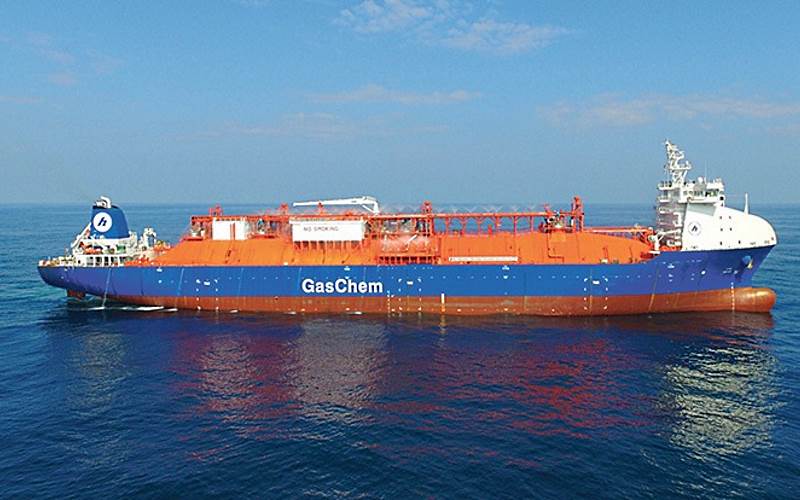 TMC’s scope of supply includes delivery of two Smart Air compressors for on-board service and control air for each of the three vessels. TMC has not disclosed the contract value.

“We launched the first generation of Smart Air compressors almost 20 years ago, but the demand for the market’s most energy efficient marine compressors has exploded in recent years,” says Hans Petter Tanum, TMC’s director of sales and business development.

The modern Smart Air compressors are based on a frequency-controlled technology that offers precise control of the compressor speed. Simply explained: the speed of the electrical motor will adjust itself according to what is required to produce the exact air volume necessary to meet the actual compressed air consumption at all time. In turn, lower air consumption requires less speed on the compressor and this directly results in less power consumption.

German shipping company Hartmann Reederei has ordered the three liquefied petroleum gas (LPG) carriers from Yanzijiang Shipbuilding in China. According to media reports, the vessels are 40,000 cbm LPG tankers that are scheduled for delivery in 2023.