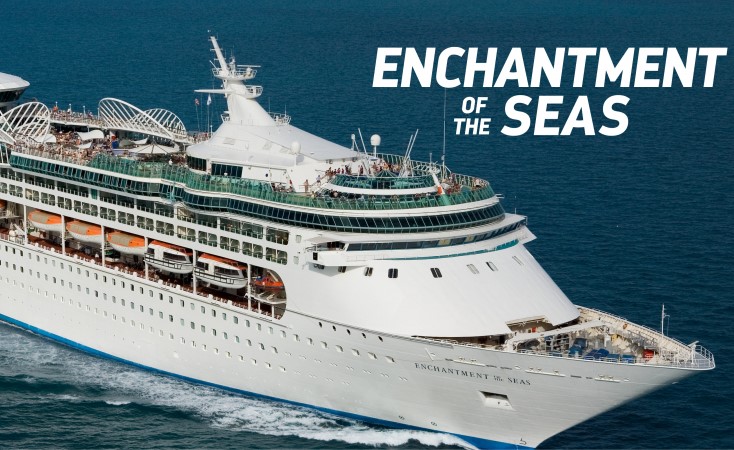 Royal Caribbean Cruises Ltd (RCCL) has contracted TMC Compressors to supply new marine compressors to be retrofitted onboard the Enchantment of the Seas cruise vessel – 24 years after TMC delivered the original compressors.

“To run a marine compressed air system for 24 years is impressive. It is worth pointing out that the old system is still functioning well, but RCCL wants to upgrade to a more energy-efficient system as part of the company’s sustainability efforts,” says Hans Petter Tanum, TMC Compressor’s director of sales and business development.

Under the contract, TMC Compressors will provide four instrument and control air compressors that allows RCCL to upgrade the onboard marine compressed air system.

TMC supplied the original marine compressed air system to the cruise ship in 1997 when was built at then Kvaerner Masa Yards in Finland (now Meyer Turku).

“Enchantment of the Seas is an old but highly distinguished lady that has undergone major upgrades since 1997. The installation of the new and upgraded marine compressed air system is, however, a relatively straightforward job that does not require much time or resources. Our equipment is pretty much ‘plug and play’, which is why it is favoured by the majority of vessel owners,” says Hans Petter Tanum.

TMC has not disclosed the value of the contract.